Justin Bieber Is NOT Welcome Back In Canada?! | Hollywire 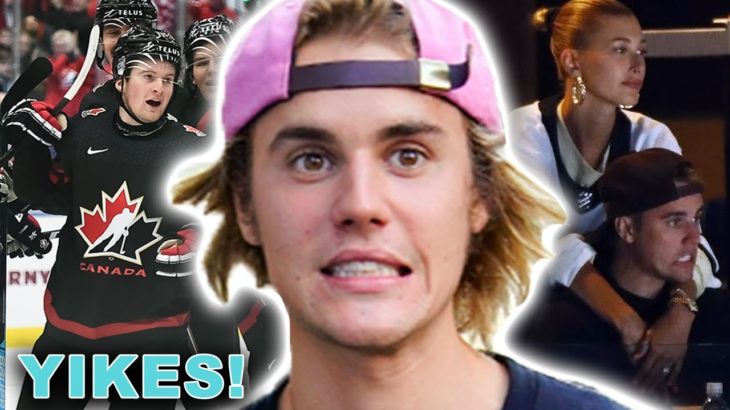 Hockey fans are accusing Justin Bieber of cursing the Toronto Maple Leaves by not posting about the game on social media. In the past, Justin has been called out for cursing the team by appearing at games in person. Since then he’s been cheering on the hockey team virtually on social media which has been helping the Maple Leaves win games. But now fans are saying that Justin just jinxed the team, as he did not post about the team at all during their playoff series against Montreal. Fans are saying the Leaves loss to the habs in their first-round match-up which blew 3-1 series lead, is all Bieber’s fault because his social media feed was conspicuously quiet.

⭐About Hollywire:
Welcome to Hollywire’s official YouTube channel! Hollywire is your 24/7 Celebrity News on SAMSUNG TV PLUS! We are Hollywood’s most popular celebrity interviews and trendiest source for lifestyle entertainment!