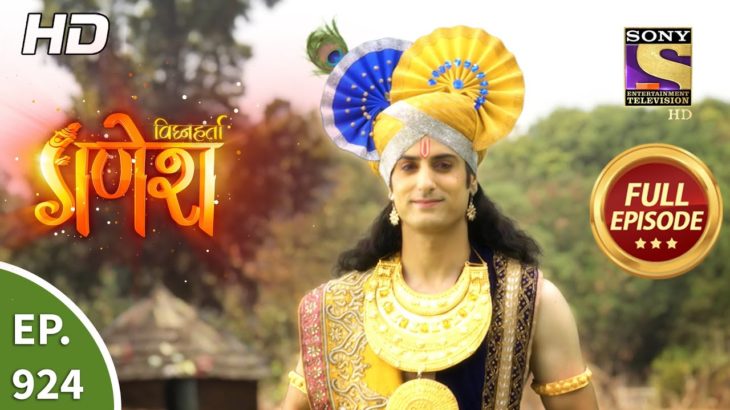 About Vighnaharta Ganesh:
——————————————–
‘Vighnaharta Ganesh’ showcases the journey of the deity Ganesha and presents a magical visual extravaganza with impeccable production design, celestial costumes, and ingenious audio-visual experience through Motion Capture technology. This technology will make the emotional journey of how Ganesha from being an ostracized child to “Prathamesh” amongst God’s more endearing and realistic experience. Motion Capture technology and animatronics will be used for the first time on Indian Television, after being extensively used in Hollywood. This technology will replace the age-old depiction of Lord Ganesha with an inert mask and bring alive the detailed life-like movements and facial expressions to the fore giving the viewers a delightful visual treat. This magnum opus is supported by a stellar star-cast that includes Uzair Basar playing Ganesha, Akanksha Puri as Parvati, Malkhan Singh as Shiv, Basant Bhatt as Kartikeya, and Anand Garodia as Narada Muni.