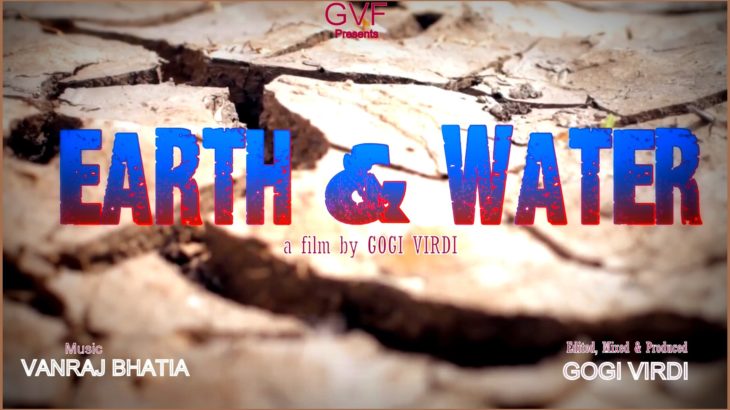 1996, the year when I first bought my cd of THE ELEMENTS – EARTH, it was my introduction to Instrumental music, in real-time before that it was all film songs and nothing else. But here it was something that was way different and a new world to me. I started experiencing a new phase after this, my imagination grew stronger and I started having more respect for the ELEMENTS that shape our lives and make us what we are today. Sometimes we experience turbulent changes in our lives and those which at certain times cross path with a certain song or an instrumental piece played by some artist at that moment in time and remains embedded with us for life. That is the impact of music. When I listened to MR. VANTAJ BHATIA’s THE ELEMENTS – EARTH I had massive respect for him. I heard him play in DISCOVERY OF INDIA, many would not know this, but he was the music behind the iconic serial that uses to come on DD Television. I was most impressed with him when he made the score for TAMAS that was when I understood the importance of music in films and creativity; what impact that it holds on shaping a certain scene and enhancing the effect of the same? It becomes absolutely essential. Then I heard him in JUNOON (Late SHASHI KAPOOR’s) I was too impressed with it. As the time passed, I grew up with a track in mind that never left my imagination, EARTH & WATER. Both are extreme ends when it comes to Mother Nature and in specific to mother Earth. It reflects mother earth’s necessity as well as power in subtleness, which Mr. Bhatia captures beautifully. He rendered a soul steering number of 18 minutes approx where he takes us onto a journey of sadness as in dryness, the shrewd kind of mother, to the one which rejoices and gives back to its own with happiness, joy and fulfillment in form of water, which is the core of life and a moving force of existence. This epitome of music set my imagination to ablaze and I decided to give it a picture that fulfils the perfect piece. So, here it is, after so many years, I was finally able to make this a reality.