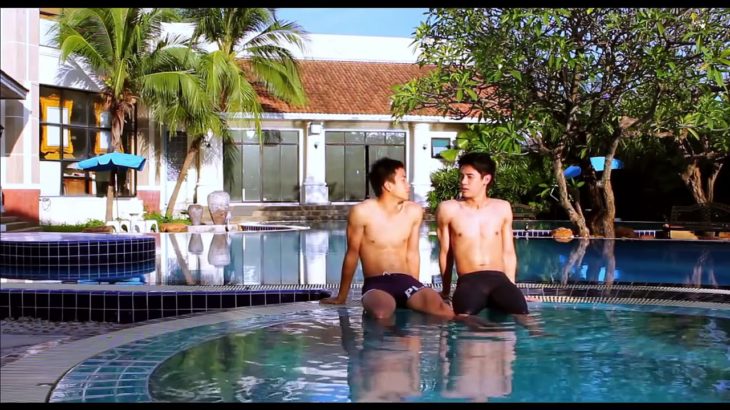 loves coming ใช่รักหรือเปล่า (Extended Video) Eng Sub (Lower right corner press the button between the clock and the cog wheel.r
English subs will appear.)r
Subscribe my channel for more movies.r
ประเภทหนัง Romantic,comedy The story reveals a strong friendship between Pid, Arm, Zee and Gump. Zee asks Gump to hangout several times, but the latter says he has a prior commitment with Nai every time. Thus the suspicion began. Zee and the other orchestrates several means to find out if their friend is in love with a man or not with the help of Uncle Lek who likes to be called Aunt Alexandra.